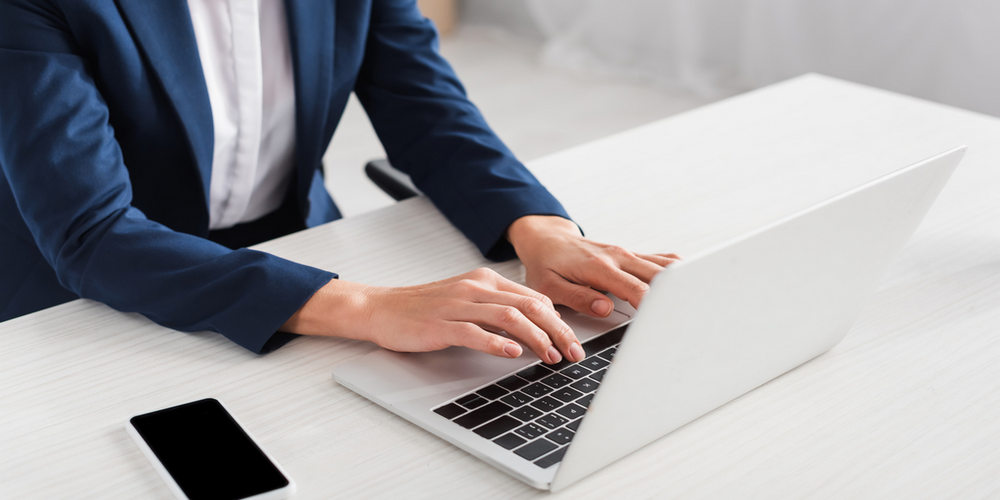 10 Key Clauses In Commercial Contracts You Should Know About

Commercial contracts include many aspects that can be difficult to understand. However, there are ten key clauses that you should be aware of when forming an agreement.

Clauses are necessary to protect your company when entering an arrangement, but they are often confusing. Understanding all the aspects of a commercial contract is usually a daunting task; that’s why it is advisable to be aware of at least ten key clauses.

What is a commercial contract?

A commercial contract is a legally binding arrangement between two individuals or companies in commerce. Negotiating commercial contracts is necessary when businesses form partnerships, hire new employees, or bring in new customers.

Commercial contract clauses explain the parties’ legal obligations in detail. Both individuals must follow them for the agreement to remain valid. Additionally, there are consequences for failing to comply with all of the terms and agreements.

If a contract does not contain an assignment clause, individuals may assign their rights to a third party. This default position leaves both parties vulnerable to having the arrangement given to another individual without the signer’s consent.

When two companies enter a partnership, they will inevitably exchange a significant amount of personal information. This is why it’s imperative to include a confidentiality clause that requires both parties to protect each other’s information.

Having an entire agreement clause ensures that the signed agreement contains all the terms, and nobody can add outside sources. Without it, stakeholders can be responsible for provisions not included in the final arrangement.

An exclusion clause in a commercial contract will limit the liability of the involved companies. However, this clause is subject to a reasonableness test, which holds a company liable if they are negligent, breach the contract’s terms, or misrepresent their product.

The “greater force” clause protects individuals affected by events outside of their control from being held to the agreement terms. Force majeure events include; natural disasters, strikes, riots, terrorist activity, or fires.

Today, business relationships are common across states and internationally. A commercial contract specifies which court has jurisdiction if a dispute that requires legal action occurs. That way, both parties are clear on what laws apply.

To prevent agreement terms from being breached, many commercial contracts contain clauses about damages. A liquidated damages clause states the amount that the side that violates the agreement owes the other.

No Partnership or Agency

Many commercial contracts contain a provision that states the relationship between the individual entities is not a partnership or agency. This provision is necessary because both partnerships and agencies may arise without the individuals’ knowledge, causing legal and tax obligations.

Plans often fall through when businesses form relationships, so individuals must have the ability to terminate the arrangement as necessary. A termination trigger clause lays out the circumstances where one or both parties may be released from the contract’s liability.

These ten clauses are vital to protect your company’s rights when entering an agreement with another party. Without them, the other stakeholder could take unideal actions, and there would be no repercussions or payback. It’s critical to make terms and conditions crystal clear in the final written contract to prevent this.

How can commercial contract management software help to reduce clause risks and errors?

Without planning, crucial components of contracts are forgotten. Commercial contract management systems help plan which clauses you want to include in your agreement. The software gives you the ability to create a dynamic to-do list to be sure that every essential element is added.

Drafting provisions is far more manageable when the processes are automated. Commercial contract management software offers many features that make the contract stages straightforward, such as templates, task allocation, auto-filling, and more.

It’s much easier to avoid risks and make beneficial business decisions when you have visibility into your contract. A reliable software system gives you helpful data insights that you can save, export, and share with stakeholders so you can craft the best possible provisions.