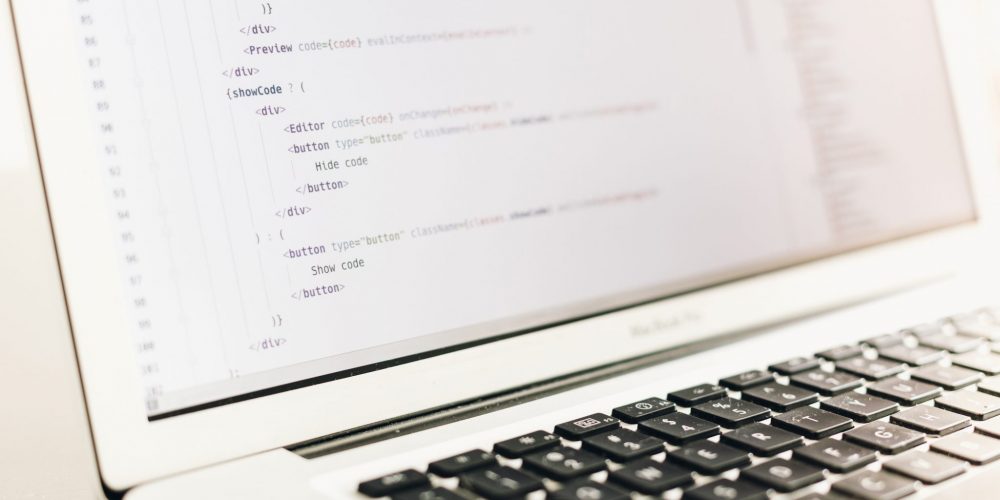 Contracts and bills of sale have evolved considerably since the days when terms between two parties were laboriously etched in ancient stone and pressed into clay tablets, or written by dedicated scribes on brittle papyrus scrolls. Nevertheless, the medium and method of contract negotiation has remained uncomfortably static for decades.

Go ahead with modern contract management solutions for digital negotiations.

The advent of office applications such as WordPerfect and Microsoft Word brought the legal industry into the digital age, but the usual contract negotiation digital process in 2021 can hardly be described as intuitive or dynamic. Indeed, parties are still hashing out complex terms via extended email threads, deciphering multiple “track changes” versions with confusing colors, and scratching their heads over which version of a contract document is the most up-to-date.

The current contract negotiation paradigm involves an enormous amount of time-consuming, manual clerical work and is therefore overly susceptible to human error. This contributes to an overall lack of efficiency, the risk of non-compliance, frequent misunderstandings between parties, extended negotiation cycles, canceled deals, and lost revenue.

In addition, parties involved in complex digital negotiations typically have little insight into how close a contract is to being finalized, making accurate revenue projections difficult if not impossible for accountants and businesses. This is precisely why there is a salient need for a cloud-based contract negotiation platform that optimizes efficiency, visibility, and process control for all parties involved.

To be sure, a platform specifically designed for legal contract negotiations with a single integrated, intuitive interface, effectively eliminates the chaos caused by the use of disparate tools such as Word and email. Simply put, it helps parties successfully clinch an agreement on the very same platform, document, and iteration in real-time.

What must a contract negotiation process platform have for successful digital negotiations?

In addition, open discussions can be prioritized across the entire contract, allowing parties to focus their attention on key issues. Meanwhile, interactive dashboards play a vital role in helping all participants optimally manage both workflow and negotiations by assigning specific user roles, tracking critical milestones (including renewals), displaying the current status of a contract, and highlighting key performance indicators. Once consensus is reached, a cloud-based contract negotiation platform can also automatically move a unified document into eSignature, allowing parties to conveniently complete the agreement.

Want to learn more about how we are helping the industry more efficiently negotiate contracts? You can request a demo from Parley Pro here.