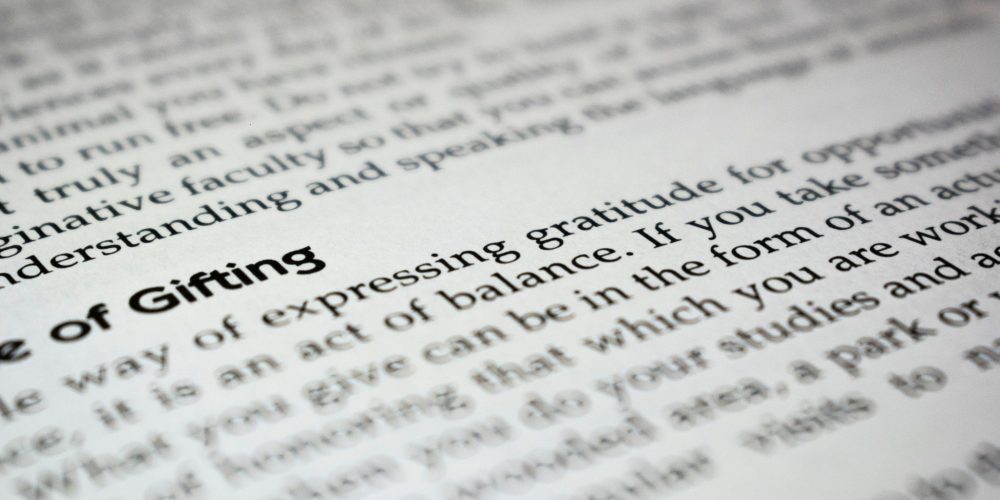 CLM: The Case of the $750 Million Comma. The Commas that Cost Companies Millions

In the annals of contract drafting blinders, one that stands out prominently is the dispute over whether BP Plc was covered by certain insurance policies for the 2010 Deepwater Horizon oil rig disaster. The story illuminates what can go wrong with unstructured contract processes.

After oil had spewed uncontrollably into the Gulf of Mexico for 87 days in the worst offshore spill in U.S. history, seriously damaging coastal businesses, wildlife and the environment, BP naturally felt some desperation to shift potential liability to insurance companies.

BP hoped it would be covered under insurance issued to the drilling-rig owner, Transocean. Those policies named BP as an “additional insured” entitled to coverage, but there was a complex proviso in which an expected comma was missing — leading to several years of intense litigation over the breadth of coverage.

Making a simple correction by including the expected comma

BP could have avoided a $750 million payout by fixing one simple error. This incident highlights the damages that a company can occur through mistakes in contract management. If BP had proper reviewing and management process, they wouldn’t have had to go through the legal turmoil that they did. However, BP isn’t the only company that’s had to pay significant fees due to a simple mistake in a contract, any company is susceptible to these damages without an effective management process. Which of course, is why contract management tools are an important asset for any company, especially large-scale corporations such as BP.

If your company ever falls victim to a contract error mistake that results in litigation, it’s unlikely that you’ll owe $750 million dollars like BP. However, you could still have to pay out a significant amount of money which will ultimately hurt the success of your business. Not only that, but going through a lawsuit because of an agreement error damages your company’s reputation when your partners and clients inevitably find out about it. All of these damages can be avoided if you take preventative measures by implementing contract management software. Automating your management process will safeguard your business against any mistakes whether they’re from human error, lack of revision, or simply subpar grammar. Even if you that that your management method is lock tight, something as small as a comma could slip through the cracks.

What was the mistake?

To make the scope of the exception clause clear, the comma should have appeared after the words “except Workers’ Compensation.” Instead, it read, “as additional insureds in each of [Transocean’s] policies, except Worker’s Compensation for liabilities assumed by [Transocean] under the terms of this Contract.”

But both sides paid heavily for the contractual ambiguity in terms of business turmoil and legal costs. This cautionary tale highlights the value of following structured and transparent contracting processes for all parties involved.

Was this a case of bad copy and paste? A missed “Track changes” edit? Or simply human error? Without a negotiation audit trail, we can only guess.

The importance of having management tools to fix contract errors

As mentioned above with BPs case of the $750 million expected comma, one tiny mistake can cause big trouble for your company. Contract management software provides you with the tools and features necessary to help with correcting an error in a contract. These tools include contract clause and template libraries, contract change tracking, and an easily accessible repository.

Having pre-made clauses and templates is a lifesaver when it comes to avoiding errors. Since everything has been pre-approved, you don’t have to go through and create agreements from scratch, which is the root of many contracting mistakes. Standardization is a key component for eliminating errors, and utilizing templates is one of the best ways to ensure your documents are standardized.

You probably have a team of highly-skilled professionals, but so did BP. That’s why it’s essential to track any changes that your team made. Doing this allows you to easily look over anything they added or deleted. Since there’s multiple sets of eyes on edits made to the document, it’ll be easier for you to catch any faults.

Having your agreement documents stored in one location means that they are more readily accessible for review. It also ensures that you are making edits on the correct version rather than a previous version. When all your essential documents are on the cloud, your whole team can access them to check for errors easily.

Intelligent contract automation not only eliminates guesswork, it reduces manual repetitive busywork across the contracting process that are prone to human errors. Organizations can focus their efforts on quality of content, especially non-standard clauses, and better outcomes with lower risk.

Parley Pro helps businesses get more from their contracts by transforming them into strategic, digital assets — giving them the tools to create, negotiate, manage, automate, and optimize contracts to streamline business objectives, maximize revenue and reduce risk.

Get a Free Demo